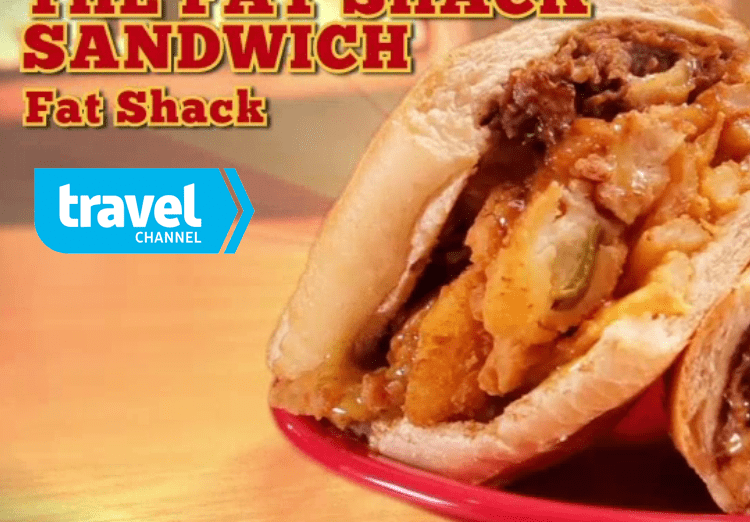 The Fat Shack will be featured on Travel Channel’s “Food Paradise” in an episode recognizing the country’s most  spectacular sandwiches! The “Sandwich-Craft” sneak-peak episode airs on Wednesday April 22nd at 8PM.  The full 1-hour episode featuring the “Fat Shack” sandwich as well as the “Fat Cow” sandwich will air later this year.  Be sure to tune in and watch The Fat Shack on national television!

Update May 21, 2015 | If you haven’t already seen The Fat Shack on Travel Channel’s “Food Paradise,” check out our segment here. 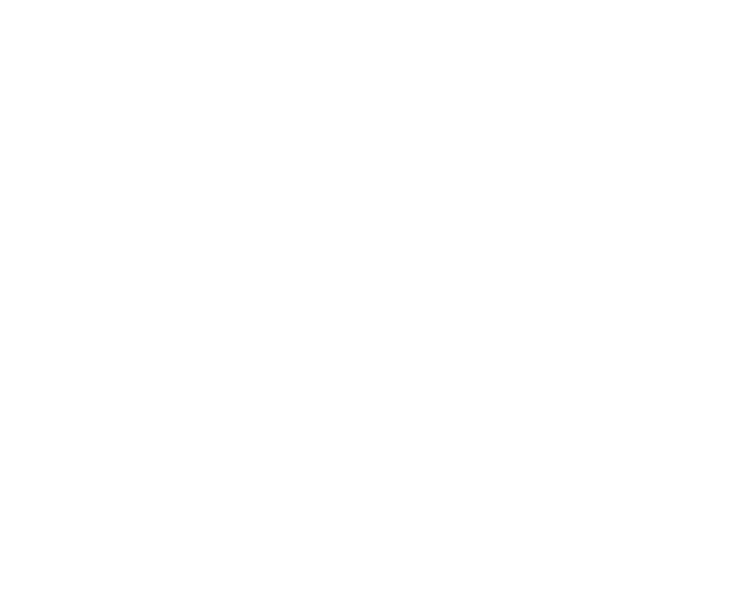 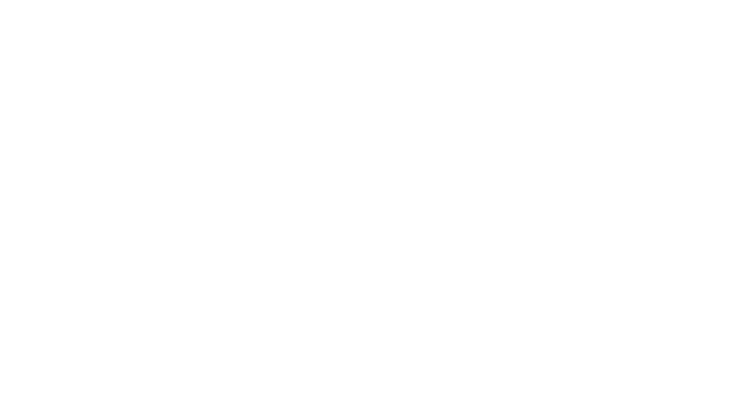